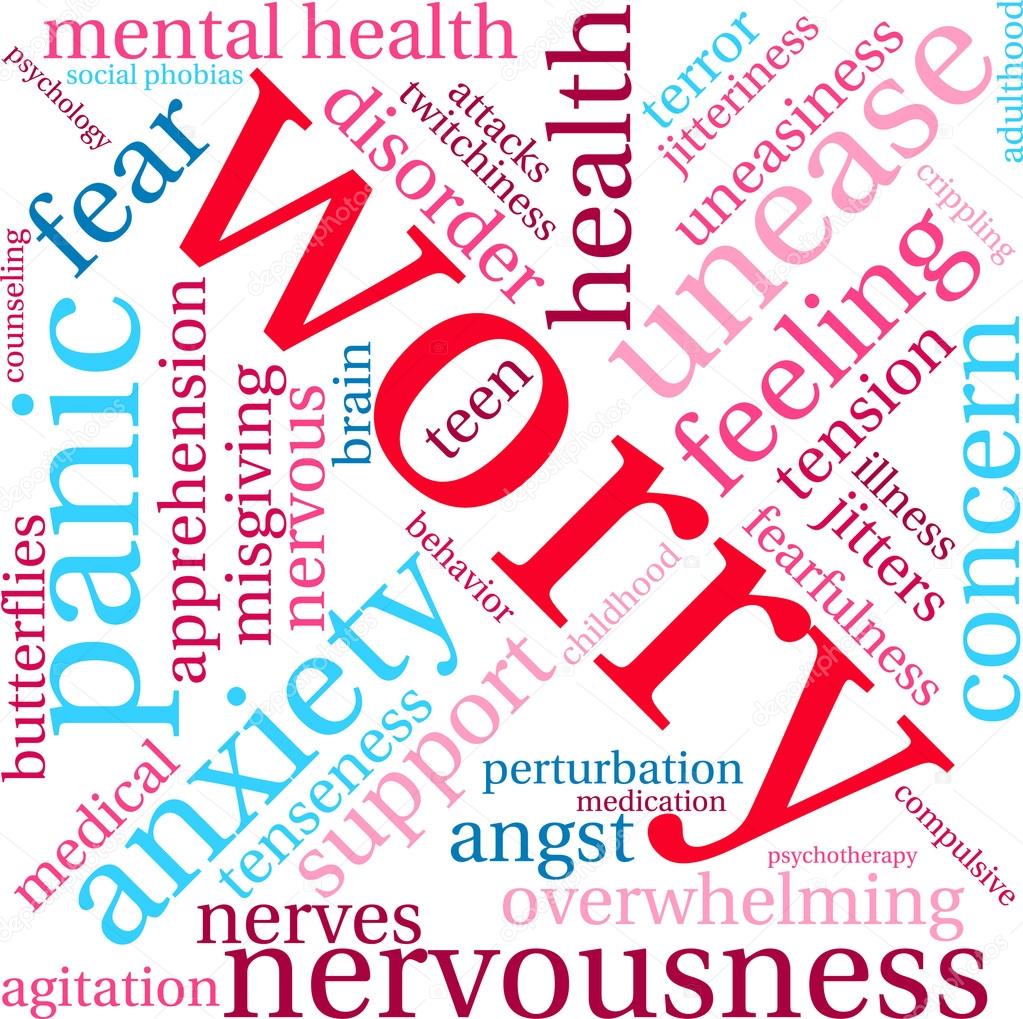 There are significant reasons why I keep hammering away on this blog on why acts of kindness and goodness can be seen as deposits, because sometimes they help when a ‘withdraw’ must be made during a relationship.

Deposits into emotional bank accounts are incredible for various reasons.  These (1) move the quality of life of an individual across the positive spectrum, they (2) help relationships grow and flourish, they (3) strengthen the relationships in myriad ways, but they (4) can also make a crucial difference in someone’s life during key turning points.

The above reasons are why I always tell people I appreciate them when I feel it’s right, no matter how many times I’ve told the person and no matter whether I know them or not.  All acts of kindness move every type of relationship across the positive spectrum of growth and anything that can make relationships grow is a great thing.

Plus, who doesn’t like to know they are appreciated?  It’s a small act of goodness that goes a long way.

However, sometimes, for whatever reason, it doesn’t matter how many times you tell a friend of yours they can count on you, they might think that you’re ‘too busy’ or ‘not concerned’ or find any other of a plethora of reasons.

Where am I going with this?  Follow along for a minute.

Say you – the reader – and I are friends.  We’ve been friends for quite a few years so there’s that bit of history that friends undergo, a bit of a positive emotional bank account built up.  Heck, let’s move this scenario up a notch, say we’re great friends.  Not merely acquaintances, not good friends, but great friends.  Not the best of friends, but surely not merely a run-of-the-mill friendship that can happen in modern day life with how loose the term friend can be bandied about with the advent of social media the last two decades or so.

Now, as a friend, you let me know often, definitely several times a week, “Hey if you ever need anything, it’s all good, no question asked, I got your back.”  Etc.  Etc.  It’s not unreasonable to think that I should be able to count on you, right?  Okay, that much should be obvious.

I don’t know about how any of you would react, and please leave your opinions below because maybe I am overacting here but slipping and hitting your head is a big deal.  Passing out instantly?  INCREDIBLY BIG DEAL.  Making it seem like its no big deal?  EVEN AN BIGGER DEAL!

Actually, I am incredibly oversimplifying here; this problem is VASTLY more complicated than what I am writing about here for this type of circumstance and history goes back years.  I am simplifying to try and not be too verbose and get to the point.

The point: this is the type of circumstance that almost requires a (possible) large withdraw from an emotional bank account.  What exactly do I mean by this?  I mean telling something to someone they don’t want to hear.  I also say ‘possible’ in parenthesis because, some people will instantly be offended that you call them out on a mistake, causing a withdraw.  Others will in fact appreciate it because it shows you care about them, causing the act to be a deposit.

Now before we go on, there’s a distinction in the type of ‘withdraws’ people can make.  There’s the withdraws where people make a mistake (someone purchased the wrong item; someone didn’t help you out when they said they would over and over again; someone forgot your birthday; etc.) which leads to a ‘withdraw’ given the circumstances.  Conversely, there’s times where the withdraw is not caused by an individual having made the mistake, but by them being called out on it, whether that mistake is any of the above examples in parenthesis or others [2].  Who sees a given circumstance as a withdraw is incredibly subjective, but the above examples and their ramifications are always a distinct possibility in all relationships.  Whether the circumstances lead to a ‘withdraw or not’ it does or not is a different story.    Of course, these circumstances could be wider in scope, but let’s keep it simple.

Knowing all the above, how would each of you react as an individual?  I am uncertain as to how anyone would react to the above scenario, but it should be reasonable to see how a caring human being would at least be concerned (at the minimum) and/or possibly furious (in the worst case), and that’s totally understandable.  Heck, it wouldn’t be unreasonable to be concerned for a stranger that you saw slip and fall down on the street, would it?  Why would it be any different with a friend?

There’s a real possibility that person could have not woken up, especially given the blood loss that could have also kept going during sleep if that issue hadn’t been handled properly.  Even without the blood loss, REAL, BIG, DEAL.

Not going to sugar coat this, when this happened this person was told out right that they screwed up, and screwed up big.  And really, I don’t even care if a person reacts with a view in which the entire bank account being ‘emptied’ or even go into the negative.  It doesn’t bother me one bit.  What does bother me is how someone – anyone – could make a small deal about such a circumstance.  It is akin to your car shutting down in the drive way (no big deal) and your car shutting down right when you’re crossing train tracks with an incoming freight train torpedoing full steam ahead (BIG FLIPPIN’ DEAL).

The key takeaway is that while one could argue about which type of scenario might ‘require’ a withdraw or not, I’m not sure if there’s any bigger scenario then when someone’s life could possibly on the line, whether that is by concussion, blood loss, or any other issue.

If that’s not worth all the deposits you will ever make into an emotional bank account, I’m not sure what is.

[1] The word ‘fine’ is one of those words that is a clue that acts like smoke.  Sometimes it can merely be nothing.  But most of the time, it’s a spark that’s dropping in slow motion into an ocean of gasoline.

[2] If this seems confusing, to simply: some individuals will make the same mistake dozens of times over the year, and they see nothing wrong with it because that’s their mindset for whatever reason.  So to them, them making ‘withdraws’ is not seen as a traditional withdraw because that kind of thing doesn’t bother them.  Now, if you do point out those mistakes, and call them mistakes, then that would qualify as a ‘withdraw’ because they choose to get mad at that.  Sometimes the action is the withdraw, sometimes the reaction is the withdraw, and sometimes both action and reaction cause withdraws; it totally depends on an individual and the circumstances.

The Creation Of a False Epidemic With Jon Rappoport of NoMoreFakeNews.com

Book Review: The Monuments of Mars – A City On The Edge Of Forever | #Mars #Space #TheMoon #Iapetus #Egypt

One Way Coronavirus Fatalities Are Inflated: The National Vital Statistics System Issues Statement To Include Suspected (Though Not Confirmed) Deaths In Official Numbers