Skip to content
Date: May 16, 2019Author: Zy Marquiez 0 Comments
Their paranoia led the agency to launch Operation CHAOS—in direct violation of its charter 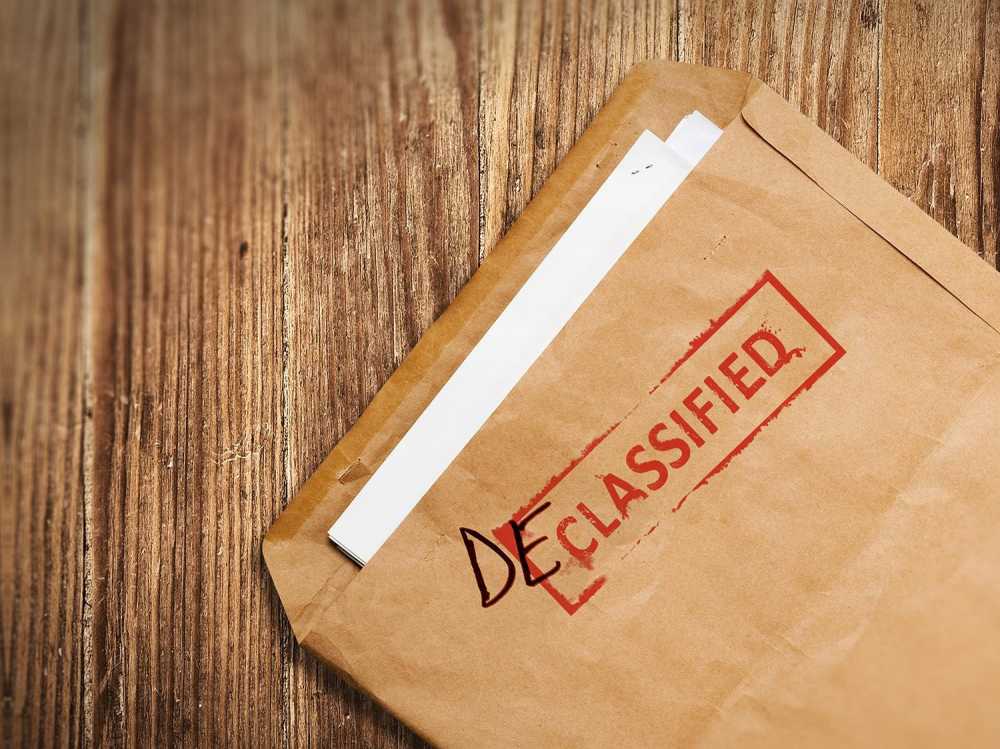 What prompted the U.S. Central Intelligence Agency to spy on American citizens on U.S. soil in the 1960s—in violation of its own charter? Because two inhabitants of the White House suspected sinister foreign influence behind the decade’s growing civic unrest.

For President Richard Nixon, the anti-war demonstrations that mired his presidency never made sense. During one conversation with his treasury secretary John Connally, he described the unrelenting protesters as “a wild orgasm of anarchists sweeping across the country like a prairie fire.”

His confusion wasn’t entirely misplaced. More than a quarter-million Americans demonstrated against the conflict in Vietnam, a sustained and widespread effort that helped erode morale amongst servicemen overseas. It was a sharp break from the broad bipartisan support Americans had offered to the previous wars of the century.

He was the second consecutive president to demand CIA surveillance of American dissidents. His predecessor, President Lyndon Johnson, had already directed federal agencies to investigate civil unrest in July 1967 following a spate of race-related violence.

The result of those executive requests—the CIA’s Operation CHAOS—would directly violate the Agency’s charter, mandating that the CIA focus its counterintelligence on overseas targets only. The charter, drafted when the agency was created in 1947, reflected the Constitutional principle that American citizens are entitled to a high degree of personal privacy.

How Did the CIA Do Their Spying?

Because the goal of Operation CHAOS was to establish proof of foreign influence in American dissident movements, agents were deployed to universities across the United States, where they infiltrated the “New Left” and learned the culture and lingo of the movements they would purportedly be part of. Once they had successfully infiltrated, agents deployed to foreign nations, where they sought information on foreign connections.

In both their domestic training and their international work, agents collected the names of American citizens and organizations connected to dissident movements, creating a computerized index of more than 300,000 names. Of those, approximately 7,200 American citizens had more thorough “201” files opened on them, deeper portraits which included information such as their place of birth, their family members and their organizational affiliations.

The CIA also supplemented some of these “201” files with information gathered through a CIA mail-intercept program, wherein the CIA covertly read postal correspondence between the United States and the USSR.

Who Was the CIA Spying On?

The CIA was most concerned about foreign influence inside the loudest civil-unrest movements. In the late 1960s and early ’70s, that meant looking for foreign linkages to the antiwar movement,  the black nationalism movement (the Black Panther Party) and civil-rights groups, such as the Southern Christian Leadership Conference.

But while the stated goal of Operation CHAOS was to find connections to foreign actors, most of the “201” files were at best tenuously connected. For example, a 201 file was opened on Grove Press, Inc. a press that published an author later discovered to be a Soviet agent.  In an unrelated endeavor, Grove Press also helped produce I Am Curious (Yellow), a Swedish film drama with explicit sex scenes. When those scenes drew a polarized response amongst the American public, the CIA kept track of how film critics reviewed the movie.

The top-secret report “Restless Youth,” penned by CIA Director Richard Helms at the request of the White House, concluded that student radicalism sprang more from political and social alienation at home. In his cover letter, addressed to then-Secretary of State Henry Kissinger, Helms took pains to emphasize that spying on U.S. students was outside of the CIA’s purview: “This is an area not within the charter of this Agency, so I need not emphasize how extremely sensitive it makes the paper. Should anyone learn of its existence it would prove most embarrassing for all concerned.”

Kissinger, in summarizing the letter for the president, derided the findings, in part because it “tends to dismiss the communist and other outside influence as a factor.”

It was “a no-win situation,” writes former CIA officer and Operation CHAOS member Frank Rafalko in his book MH/CHAOS, which defended the Agency against those who criticized it of domestic overreach. “Each time we reported that there was no evidence of foreign control within the domestic student and black militant groups, the White House reaction was one of skepticism… It was back to the drawing board each time. And each time, we had to expand our horizons, to reach further and look at every dissident to try to detect any foreign contact and what that contact meant. In the end, we were trying to defend our conclusion—we were trying to prove a negative.”

What Made The CIA Finally Stop?

The 1972 discovery that two former CIA operatives were involved with the Watergate burglary had dramatic repercussions for both the CIA and the White House. Nixon fired CIA Director Helms, whose replacement, James Schlesinger, would only last a few months before being replaced by William Colby. In 1974, as the Agency faced heightened scrutiny over partisan corruption, Colby terminated CHAOS.

In December 1974, four months after President Nixon’s resignation, The New York Times broke the story of Operation CHAOS to the general public. The following year, President Gerald Ford established the United States President’s Commission on CIA Activities within the United States (also known as the Rockefeller Commission), which further elucidated the claims.