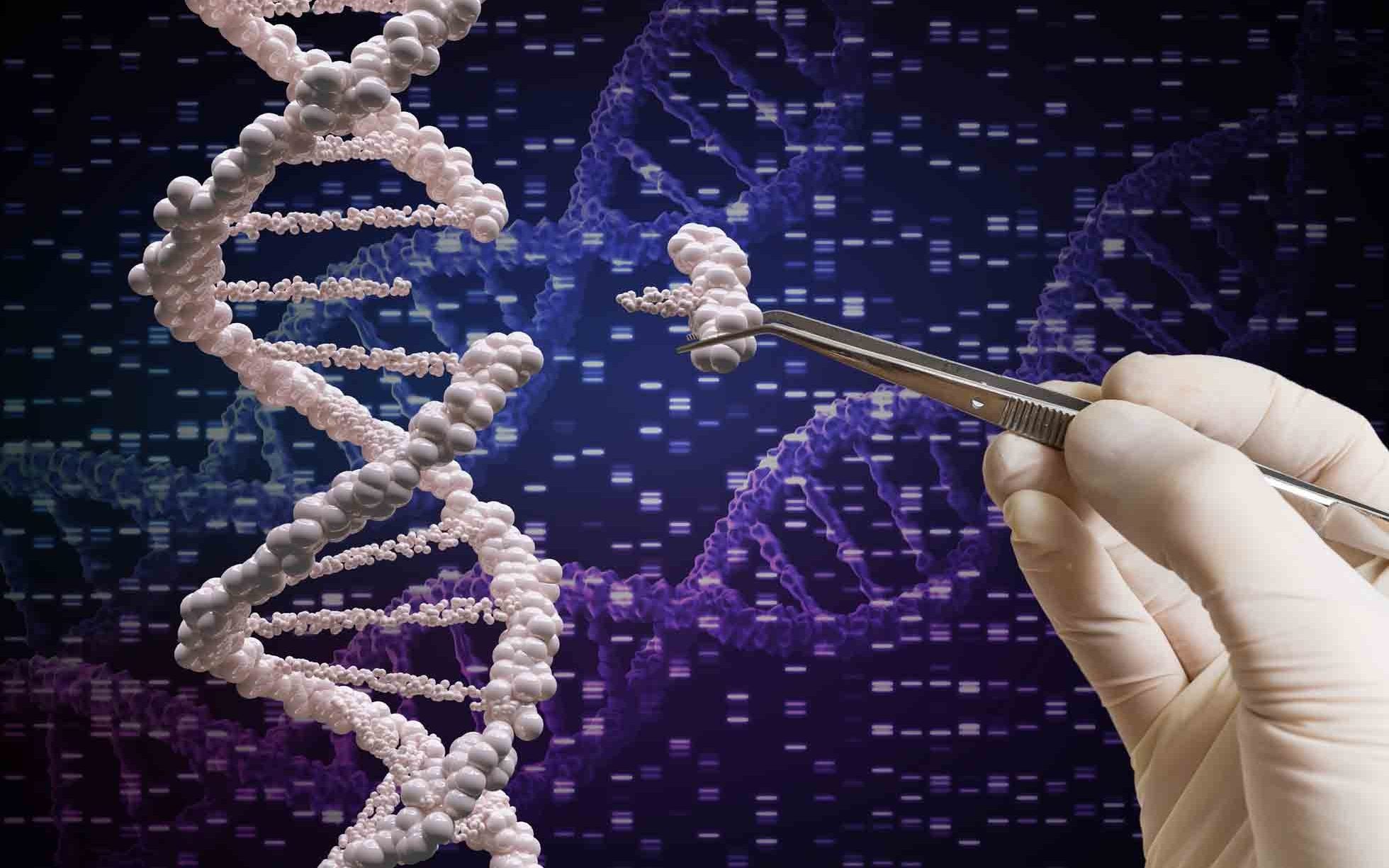 Biological weapons could be built which target individuals in a specific ethnic group based on their DNA, a report by the University of Cambridge has warned.

Researchers from Cambridge’s Centre for the Study of Existential Risk (CSER) said the government was failing to prepare for ‘human-driven catastrophic risks’ that could lead to mass harm and societal collapse.

In recent years advances in science such as genetic engineering, and artificial intelligence (AI) and autonomous vehicles have opened the door to a host of new threats.

In a new report, experts called on policy-makers to ‘protect their citizens’ and start preparing for events such as a devastating bioengineered pandemic or programmers losing control of AI systems.

Highlighting some of their major concerns the report authors write: “More nefarious hands could (as they have before) develop pathogens and toxins to spread through air, food and water sources.

“And the technology is becoming increasingly sophisticated at ever cheaper prices, democratising the ability to harm more quickly and lethally.

“In a particularly bad case, a bio-weapon could be built to target a specific ethnic group based on its genomic profile”

The report also warns that AI could become ‘extremely harmful and potentially unstoppable.’ Companies like Google DeepMind have built AI programmes which are already showing signs of human intuition. 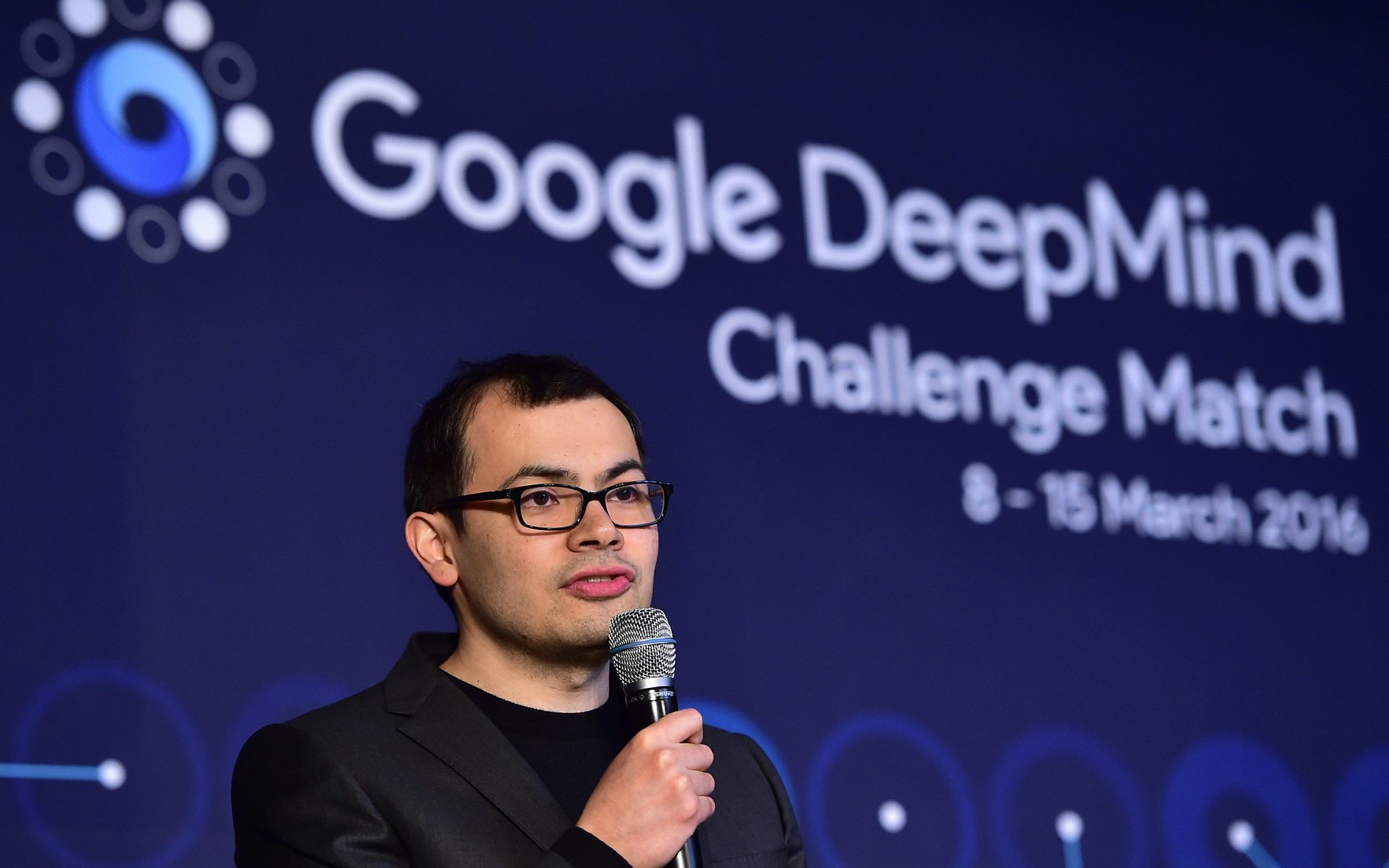 If an artificially intelligent machine developed its own goals and had the capability to pursue them the unintended consequences could be catastrophic, they argue, and have called for a Minister of National Risk to be appointed.

Former Defence Secretary Des Browne, one of the authors said: “Our leaders can, and must, act now to better understand the global catastrophic risks that are present and developing.”

“National governments struggle with understanding and developing policy for the elimination or mitigation of extreme risks, including global catastrophic risks.

“Effective policies may compel fundamental structural reform of political systems, but we do not need, nor do we have the time, to wait for such change.”

The report also calls for an independent review of extreme risks to Britain and the world, and a review of national strategies currently in place to deal with emerging threats.

Other threats they identify include environmental tipping points caused by climate change, asteroid strikes, and the accidental or terrorist-related use of nuclear weapons.

Professor Lord Martin Rees, Astronomer Royal and co-founder of CSER, said: “Global problems require global solutions. But countries must also act individually. Without action, these catastrophic risks will only grow over time, whether it be on climate change, eco-threats, synthetic biology or cyber.

“Governments have a responsibility to act, both to minimise the risk of such events, and to make plans to cope with a catastrophe if it occurred.

“And those that take the initiative will set a positive example for the rest of the world. Protect your citizens and be a world leader – that decision is available to every country.”