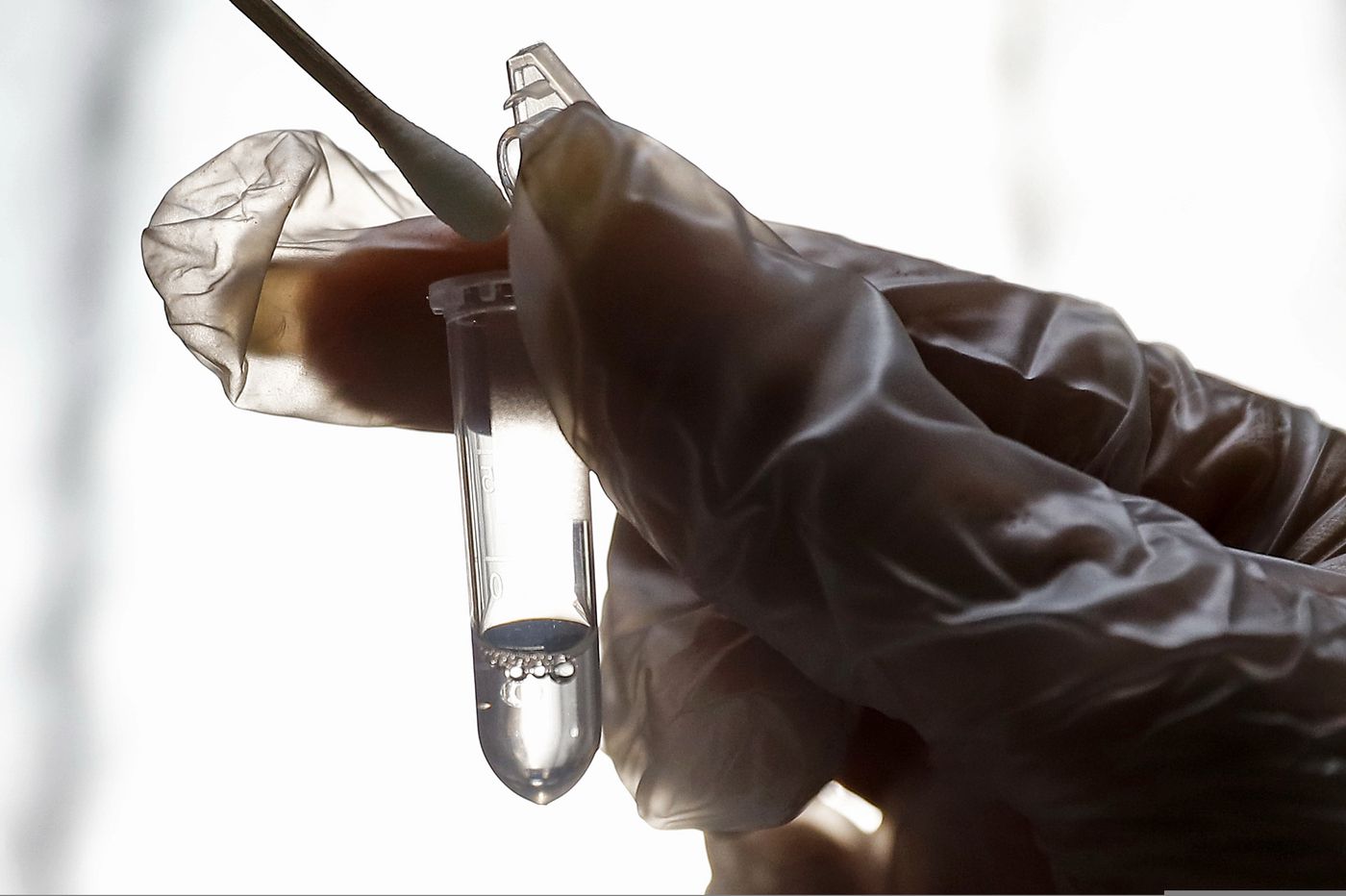 In February, Chinese researchers said 2.3% of people infected in that country had died from the coronavirus. This week, world health officials put the worldwide figure at 3.4%, a figure that President Donald Trump labeled Wednesday night as “false.”

That may not be the best choice of words, but Trump has a point: Any calculation of a death rate is premature at this point, and the real figure is almost certainly lower. With the help of a special kind of blood test, better numbers are on the way.

The issue is not that health agencies can’t count, but that in the heat of an epidemic, patients with mild or no symptoms do not seek treatment, aren’t immediately identified, and therefore aren’t counted as survivors in calculating fatalities. Plus, testing those who do seek treatment has been seriously delayed in some countries, including the United States.

So on Tuesday, when the World Health Organization divided the 3,112 deaths known at that point by the 90,870 confirmed patients, for a death rate of 3.4%, they really should have been dividing by a bigger denominator — if only they knew what it was.

“You get an unfairly high estimate of the severity and the case fatality risk,” Marc Lipsitch, professor of epidemiology at the Harvard Chan School of Public Health, said at a news briefing.

The blood screening that will provide better estimates is called a serologic test, which allows researchers to identify people who were infected with a virus weeks after they recover, said Catharine Paules, an infectious-diseases physician at Penn State Health Hershey Medical Center.

That is different from the kind of rapid testing that takes place during an epidemic, when samples from suspected patients (in this case, nasal swabs) are tested for the virus itself. Soon after a person recovers, the virus can no longer be detected.

Serologic testing, on the other hand, detects the presence of antibodies that patients’ immune systems have produced in response to the virus, Paules said. These antibodies are produced at detectable levels within a few weeks of the initial exposure.

“Rather than looking for the actual virus, a serologic test is looking for an individual’s immune response to the virus,” she said.

With some viruses, such as measles, antibodies can be detected years after a person was infected. With respiratory viruses, antibody levels tend to decline more quickly but should still be detectable for several months after an infection, she said.

Armed with a serologic test, epidemiologists can test the blood from a representative sample of community members, arriving at a robust estimate of how many people were infected in a broader population. Such screening already is underway in Singapore, using a test developed by researchers at Duke-NUS, a medical school in that country with ties to Duke University. Other countries are still in the process of developing such tests.

In all likelihood, epidemiologists say, the true death rate is well below 3.4%, and even lower than the 2.3% in the Chinese study.

Generally, testing a person’s blood for antibodies is done in two phases, said Stanley Perlman, a University of Iowa professor of microbiology, immunology, and pediatrics.

The first round commonly involves a technique called ELISA, which makes use of customized enzymes (the “E” in the acronym) to detect the antibodies in question, said Perlman, a member of the American Association of Immunologists.

The second round, called a neutralizing assay, involves directly putting a patient’s blood sample to the test, by seeing if it will neutralize the actual virus.

In the short term, physicians are focused on treating the sick. But before long, they will have a better idea of the true scope of the problem.

2 thoughts on “Coronavirus Is Not killing 3.4% of Patients. How The Rate Got inflated And Why It Will Get Lower.”