The country’s high death toll is due to an ageing population, overstretched health system and the way fatalities are reported 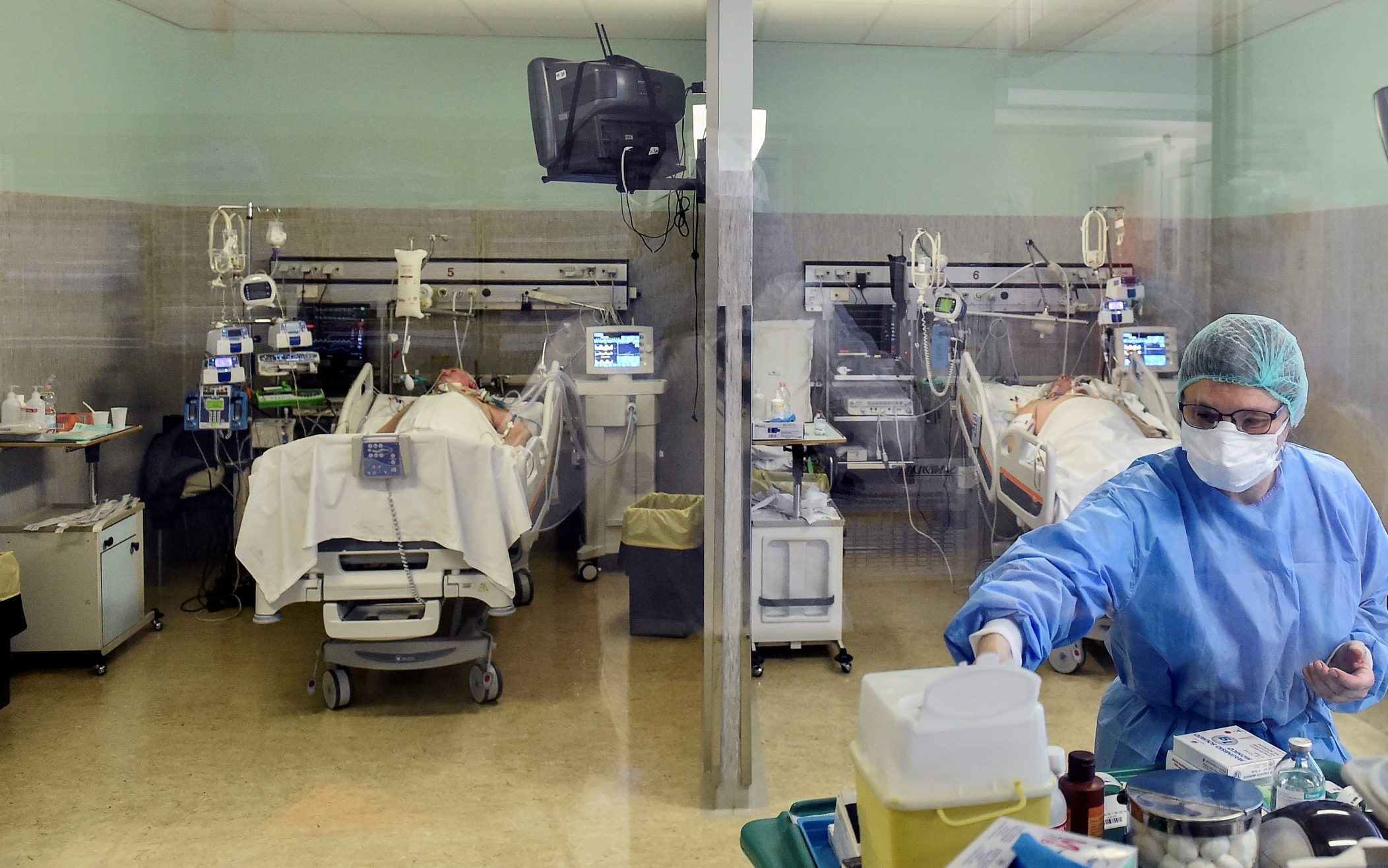 The coronavirus pandemic is exacting a heavy toll on Italy, with hospitals overwhelmed and a nationwide lockdown imposed. But experts are also concerned about a seemingly high death rate, with the number of fatalities outstripping the total reported in China.

In very crude terms, this means that around nine per cent of confirmed coronavirus patients have died in Italy, compared to four per cent in China. By this measure Germany, which has so far identified 28,865 cases and 118 deaths, has a fatality rate of just 0.4 per cent.

So why the disparity?

According to Prof Walter Ricciardi, scientific adviser to Italy’s minister of health, the country’s mortality rate is far higher due to demographics – the nation has the second oldest population worldwide – and the manner in which hospitals record deaths.

A study in JAMA this week found that almost 40 per cent of infections and 87 per cent of deaths in the country have been in patients over 70 years old.

And according to modelling by Imperial College, London the majority of this age group are likely to need critical hospital care – including 80 per cent of 80-somethings – putting immense pressure on the health system.

But Prof Ricciardi added that Italy’s death rate may also appear high because of how doctors record fatalities.

“The way in which we code deaths in our country is very generous in the sense that all the people who die in hospitals with the coronavirus are deemed to be dying of the coronavirus.

“On re-evaluation by the National Institute of Health, only 12 per cent of death certificates have shown a direct causality from coronavirus, while 88 per cent of patients who have died have at least one pre-morbidity – many had two or three,” he says.

This does not mean that Covid-19 did not contribute to a patient’s death, rather it demonstrates that Italy’s fatality toll has surged as a large proportion of patients have underlying health conditions. Experts have also warned against making direct comparisons between countries due to discrepancies in testing.

Martin McKee, professor of European public health at the London School of Hygiene and Tropical Medicine, says that countries do not yet have a good indication of how many mild infections they have.

“It’s too early to make a comparison across Europe,” he says. “We do not have detailed sero-surveillance of the population and we do not know how many asymptomatic people are spreading it.”

Prof McKee adds that testing is not currently consistent across the continent, or world.

“In Germany, epidemiological surveillance is more challenging – simply because of the complexity of working in a federal state and because public health is organised very much at the local level.”

But there are other factors that may have contributed to Italy’s fatality rates, experts say. This includes a high rate of smoking and pollution – the majority of deaths have been in the northern region Lombardy region, which is notorious for poor air quality.

Workers stand next to coffins and remains of the coronavirus victims, in Bergamo, Italy Credit: FOTOGRAMMA/EPA-EFE

And there’s also no question that parts of Italy’s health system have been overwhelmed with a surge of coronavirus patients and are struggling to cope.

“Doctors in Italy haven’t been dealing with one or two patients in care… but up to 1,200,” says Dr Mike Ryan, health emergencies programme executive director at the World Health Organization. “The fact they’re saving so many is a small miracle in itself.”

This pressure is likely to get worse as more healthcare workers are infected and have to isolate – already, 2,000 have contracted the virus in Italy.

“There are three factors involved in Italy: one is that it is a much older population, two the health system was overwhelmed, and three there has been a significant loss of health workers because of a high coronavirus infection rate among them,”  says Prof McKee.

“Italy is ahead of us in the epidemic – and it’s not clear how many health workers [in the UK] are having to self isolate. That’s another big concern.

“Based on Italy’s experience, there is a real concern for the UK,” adds Prof McKee. “Compared to almost every other European country we have a relative shortage of ventilators and medical staff.”